JetQuad is the world's smallest and most powerful jet-powered drone with vertical take-off and landing capabilities. It is like an unmanned, scaled-down version of the Harrier Jump-Jet 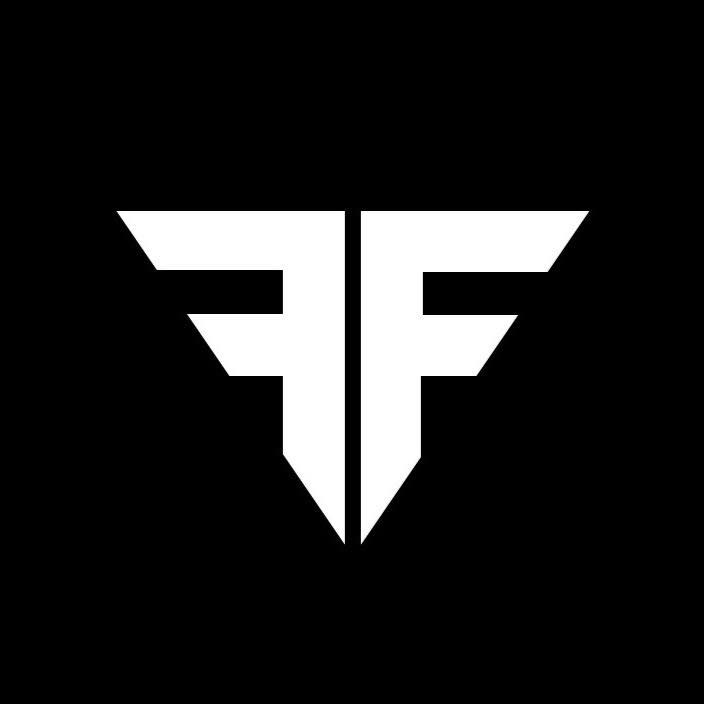 JetQuad is a drone, also known as UAV (Unmanned Aerial Vehicle) or UAS (Unmanned Aerial System). However, the JetQuad relies on new type of propulsion – it is not a quadcopter, nor a helicopter, nor an airplane. Four microturbine jet-engines produce a combined 200-Horsepower at full throttle and are all coupled with proprietary Thrust Vectoring Systems. We refer to this design as the “H-Configuration” – this is the first ever configuration in which the jet-engines alone provide the power for both vertical and horizontal flight as well as complete attitude control of the vehicle. The result is a compact, fully-autonomous, all-diesel drone, that can take-off and land virtually from any surface and capable of high speeds and payload capacity. FusionFlight has been developing JetQuad since 2016, check out some of the articles published over the years.

In addition, the high-precision Thrust Vectoring Systems (TVS) offer numerous advantages over modern multicopters. The TVS are actuated by high-torque servos which have significantly faster response time then the brushless motors/propellers used on ordinary electrical drones. As a result, the JetQuad is more agile and more controllable. The TVS also allow the channeling of engine exhaust from all four turbines in the aft direction of the drone during horizontal flight. Consequently, the JetQuad can utilize the power of all four engines to attain top-speeds unimaginable for similar-by-size VTOL aircraft.

The AB5 JetQuad is a prototype model. We are actively working on finalizing our pilot model AB6 JetQuad (by improving overall vehicle reliability and expanding the flight envelope). This version will be available for sale starting in the summer of 2021, pending qualification testing. Variants with larger engines and improved aerodynamics will follow later.

The JetQuad base version is specifically designed so that it can easily be carried by a single person. Empty and unloaded, the drone weighs 24kg (52lb) and has convenient rails to hold onto. In addition, the incredibly small footprint of the drone means it can be transported using most common ground vehicles. It also means that the drone can navigate and land in tight environments normally inaccessible by open-rotor drone technology such as helicopters and quadcopters. FusionFlight will offer optional upgrade package to the JetQuad – retractable landing gear equipped with shock-spring systems.  This upgrade will provide the aircraft with less wind resistance during flight and additional flexibility for landing on uneven terrain.

The JetQuad design is simple and elegant. The drone is built from several modules put together – each module may be disassembled and replaced with minimal effort. The complete design of the drone contains only eight moving components – four turbines and four servo-motors. Such a small quantity of moving parts leads to superb reliability and reduced manufacturing costs, especially when compared to the same-class helicopter. For comparison, helicopters may have hundreds of moving parts and require frequent and often-time expensive maintenance.

Furthermore, the jet-engines are inherently simple and reliable devices that may also be augmented with additional features to greatly boost their performance, resulting a faster and even more capable vehicle. Afterburners, for example, can be readily combined with the proprietary Thrust Vectoring Systems to allow the JetQuad to travel faster then the speed of sound – no other VTOL drone technology in the world today has such potential.

The JetQuad base model comes with minimal aerodynamic add-ons. There are two main aerodynamic packages that will be offered as add-ons with the JetQuad: Blended Wing Body (BWB) for missions demanding high-endurance, and Super-Sonic VTOL for applications requiring extremely high-speed.

The flat configuration of the JetQuad allows for both highly aerodynamic horizontal flight as well as the ability to accommodate many different style payloads. Extra-large payloads may be mounted underneath the vehicle and deployed in a very similar manner to the rocket-powered NASA Skycrane system. The JetQuad is essentially a Skycrane except that it is optimized for operation in the Earth’s atmosphere – it is powered by jet-engines instead of rocket engines. In this configuration, the JetQuad would hover about 12ft at the payload drop off location, and slowly lower the payload to the ground via an electrical winch system. All hot gases away from the vehicle during hover allowing for the undercarriage payload to remain cool throughout. Once the payload has successfully touched-down, the JetQuad will disconnect and fly-off. The JetQuad uses microturbine jet-engines that contain built-in generators, useful for powering the Skycrane deployment sequence.

A large advantage of the JetQuad technology is that it is readily scalable. As the overall mass of the vehicle increases, the mass penalty related to avionics, fuel systems, and structures greatly decreases which results in a very efficient airframe design. For this reason, upon successful production and deployment of the AB6 JetQuad, FusionFlight will focus on developing scaling-up the product for the application of human transportation. These transports will will be powered by eight or more engines to ensure that in the event of an engine failure, no harm is done to the passenger.

Ready-to-Fly out of the Box 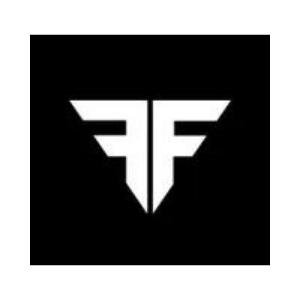 If you need assistance or encountered any issues, please send us an email at support@r2network.com

The Events Resource will launch in June.

The Events Resource will launch in May.

The Grants Resource will launch in September.

The Innovation Opportunities Resource will launch in September.

The Venture Capital (VC’s) Resource will launch in October.

The Request For Proposal Resource will launch in November.

The Innovation Hq Resource will launch in August.

The Pilot Applications Resource will launch in 2022.

Innovators can add important details about their products, using the product builder, that will help end-users on the R2 Network identify their solutions and understand fit.

Resources to educate Entrepreneurs and First Responders on the unique challenges and opportunities in the public safety market. Search for courses, customize your library or add a course below.

In-person and online opportunities to engage with the public safety community around what's new in response and resiliency technology.

First responders and public safety agencies can use the product finder to identify the technology solutions their agency needs to address response and resiliency challenges.

Public safety agencies will be able to use the Grant Portal to identify the grants they qualify to procure needed technology and resources. Entrepreneurs can use the grant portal to find funding to support the development of their technology.

Finding investors to support start-ups in the public safety market is a huge challenge. A growing list of institutions and individuals are helping to meet the critical need. This resource will help connect funding sources with venture-ready public safety technology companies.

Navigating the complex RFP world is a difficult process for most startups. The RFP Finder will help innovators identify qualifying procurement opportunities.

Programs and challenges designed to help promote and support the growth of public safety innovation. Stakeholders can add opportunities and recruit participants, while innovators will be able to apply in just a few clicks.

Celebrating 1 Year of the R2 Network

We'll celebrate the formal launch of the R2 Network with an eye towards the future. We will highlight what's to come from the Network designed to enable innovators and support end-users of the public safety industry.

Stakeholders are the backbone of the public safety industry. Federal agencies, associations, distributors, corporations, and other service providers play a vital role in the innovation ecosystem. We're launching a dedicated Stakeholder user group in the R2 Portal to help streamline Stakeholder interaction on the Portal with admin like abilities to create programs, events, content, and even products. Stay tuned for continued feature releases to improve stakeholder functions through 2022.